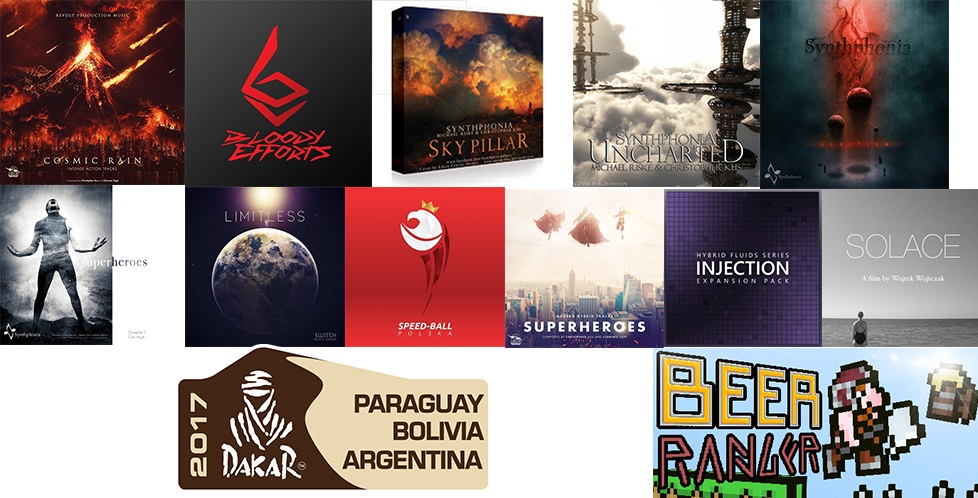 Krzysztof started his music career in 2006 as a Trance Music Producer. He released many dance and trance tracks as a Cr!s. Now he is known as a Synthphonia. His Epic Music tracks are filled with emotions and power, but also you can feel big respect for music and his love to music. He loves writes Epic Adventure tracks with fast-acted string lines, energetic brass sections and of course powerful drums. Also he’s feeling great with writing romantic Piano tracks, where he gives to the listener tons of his personal emotions.

You can listen his official Soundcloud Channel Here: